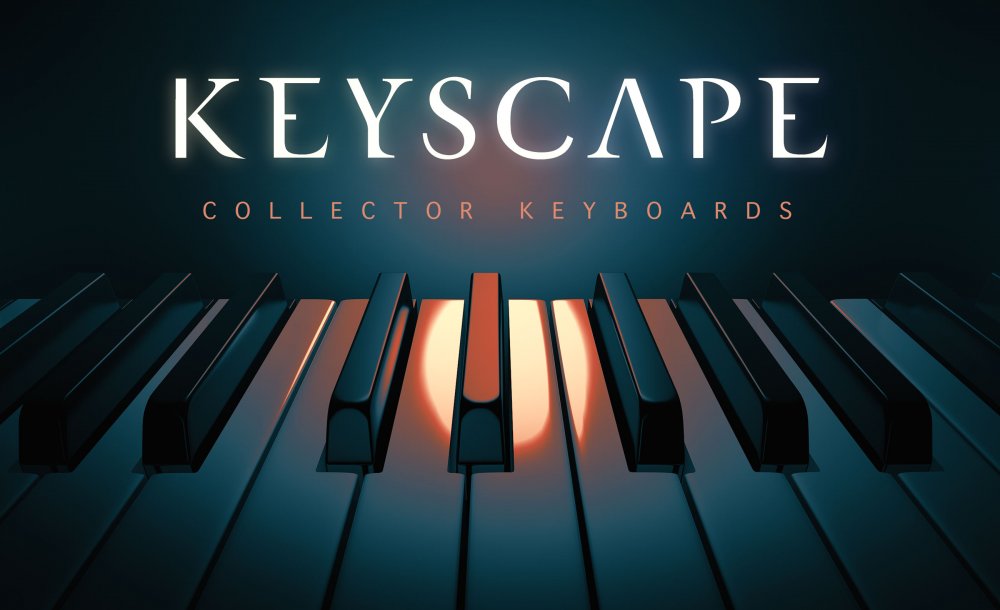 Keyscape® is an extraordinary virtual instrument featuring the largest selection of collector keyboards in the world. From “holy grail” pianos to stunning keyboards you didn’t even know existed, this is a keyboardist’s dream come true. Based on the Spectrasonics STEAM Engine®, Keyscape has been designed as a flexible and expressive collection of some of the most rare and desirable keyboard instruments ever made – some over a century old.

Ten years in the making, each of these sought-after keyboards was carefully restored and then deeply multisampled by the renowned Spectrasonics Sound Development Team. The process began by going to the ends of the earth to find these rare and incredibly special instruments – followed by restoring each one with the top technicians and expert craftsmen from each discipline. We spent years redoing them from scratch – again and again until they were totally “right.”

With many of these collector instruments, it’s really the imperfections that make them so interesting. Instead of cleaning up all the quirks and noises they make, we made sure to capture them since they are a big part of their vibe – unique subtleties like mechanical noises, pedal noises, and release overtones bring these sounds to an unprecedented level of authenticity and dynamic expression. In addition, our software team closely modeled the authentic behavior and mojo of the vintage amplifiers and classic effects units that were commonly paired with these keyboards – plus a lot of new and interesting combinations.

While it’s every performing keyboardist’s dream to have the very best instruments instantly available anywhere, Keyscape is equally useful in the studio for producers and composers. Since these instruments can be easily transformed into amazing “unreal” sounds with the powerful STEAM Engine® under the hood, Keyscape easily turns these coveted instruments from history into innovative new sounds of the future.

Along with the hundreds of Patches based on the 36 instrument models, Keyscape includes special hybrid “Duo” sounds which combine two instruments to create something entirely new. The unique timbre of these Duo patches make them some of the most creative and inspiring sounds in Keyscape.

These compelling and highly expressive sounds will inspire you to PLAY!