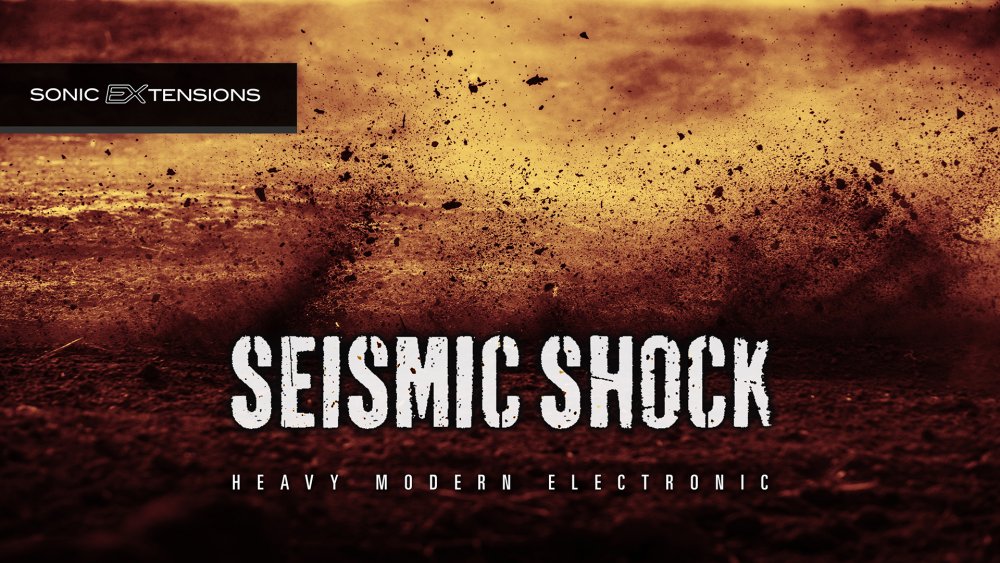 Sonic power reigns supreme in Seismic Shock. By forging epic sounds with the next-level Seismic FX, a vast amount of new terrain is covered — from throbbing rhythms to highly playable sounds. Designed for producers in search of maximum impact, you’ll unearth an arsenal of killer tools in Seismic Shock for all kinds of modern production. Included with Seismic Shock is a unique new side-chaining effect called “Seismic Pump”. Requiring no special routing, this innovative effect creates dramatic tonal movement and timbral shifts on anything you put through it—using all kinds of creative shapes. Advanced features allow for external MIDI triggering of the Pump effect and syncing to Song Position. Great for creating anything from reverse swells to extreme dynamic warping. A secret weapon for modern production!

Definitely NOT your average reverb! Seismic Verb combines unique algorithms with extreme compression techniques for awe-inspiring results. With a crazy range – from punchy overtones to massive detuned tails – it’s also the first reverb ever to have an Animate feature. When you need epic ambience, this is the one to reach for!